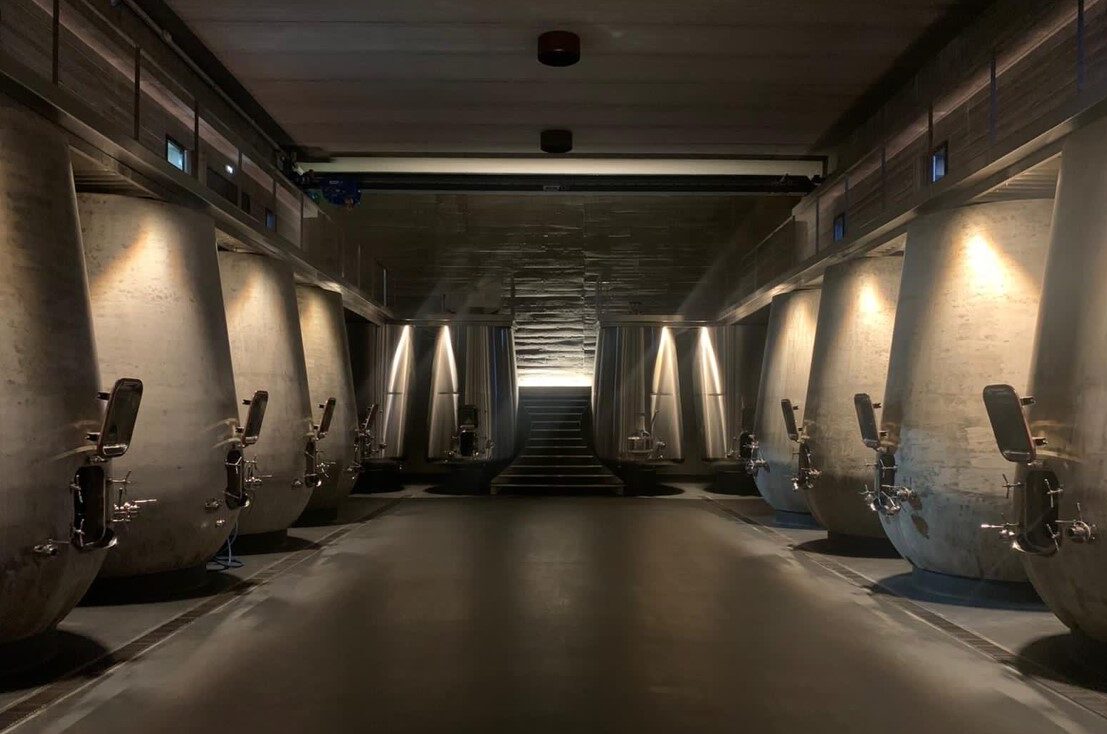 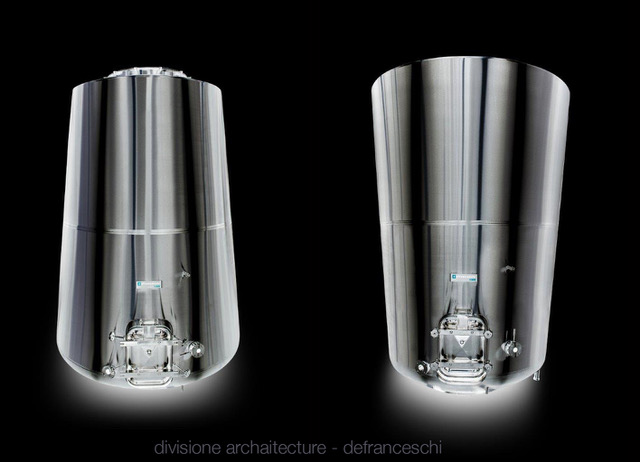 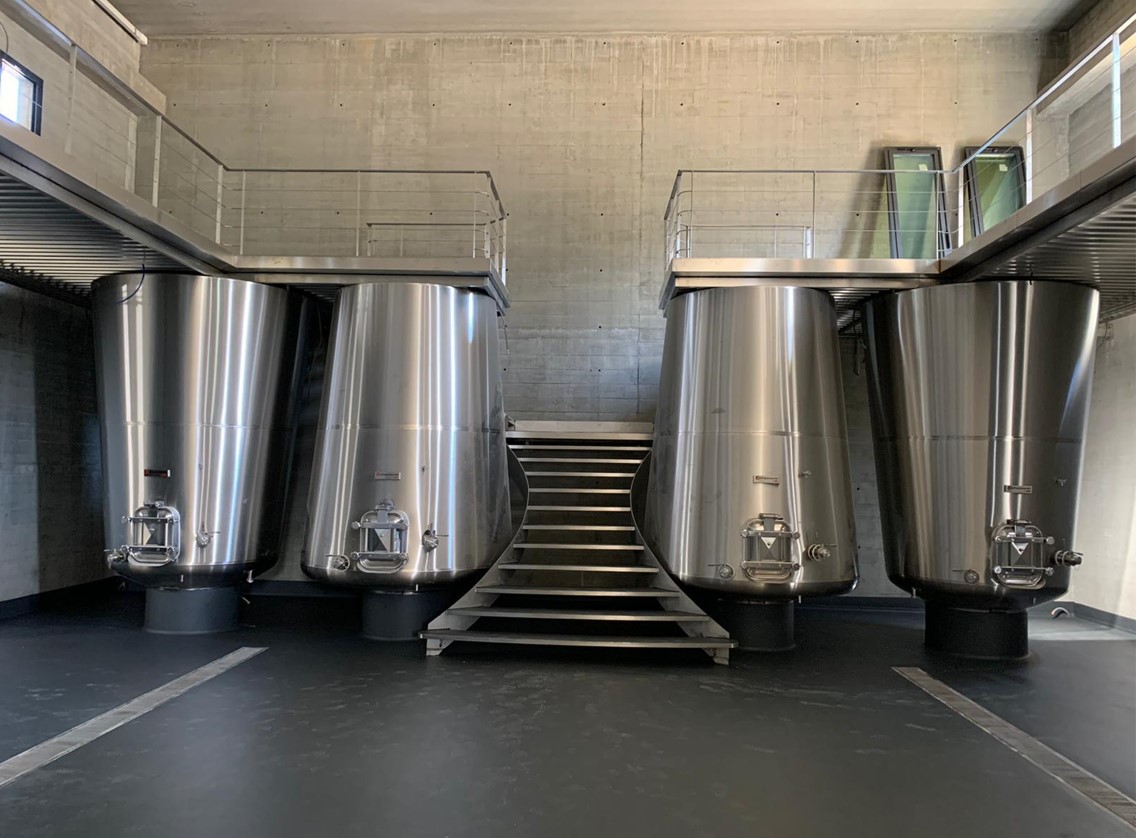 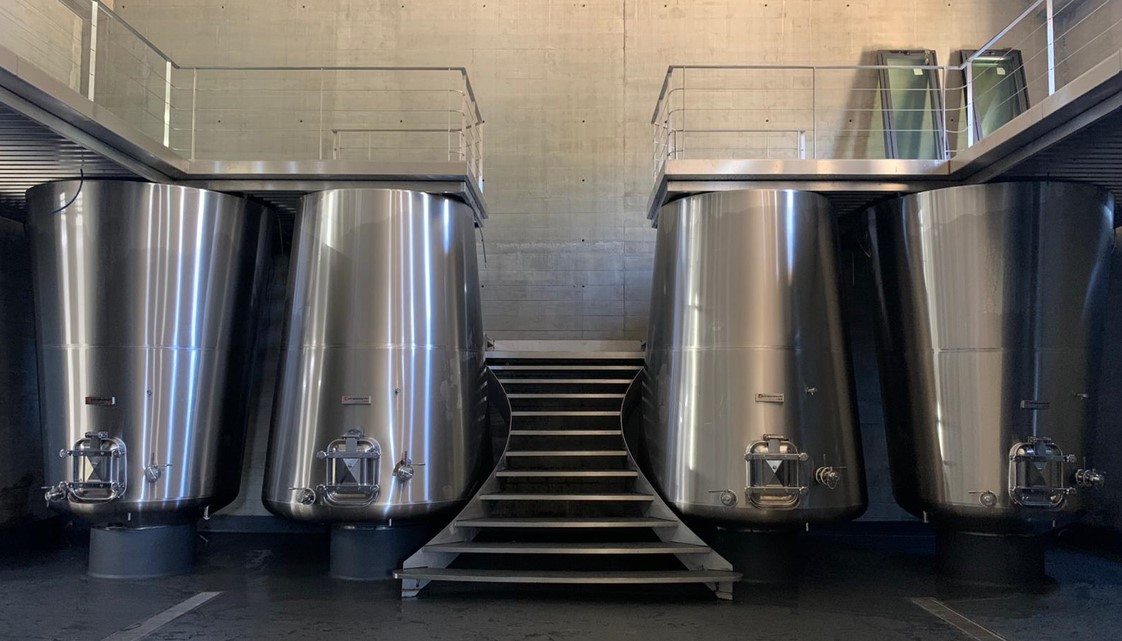 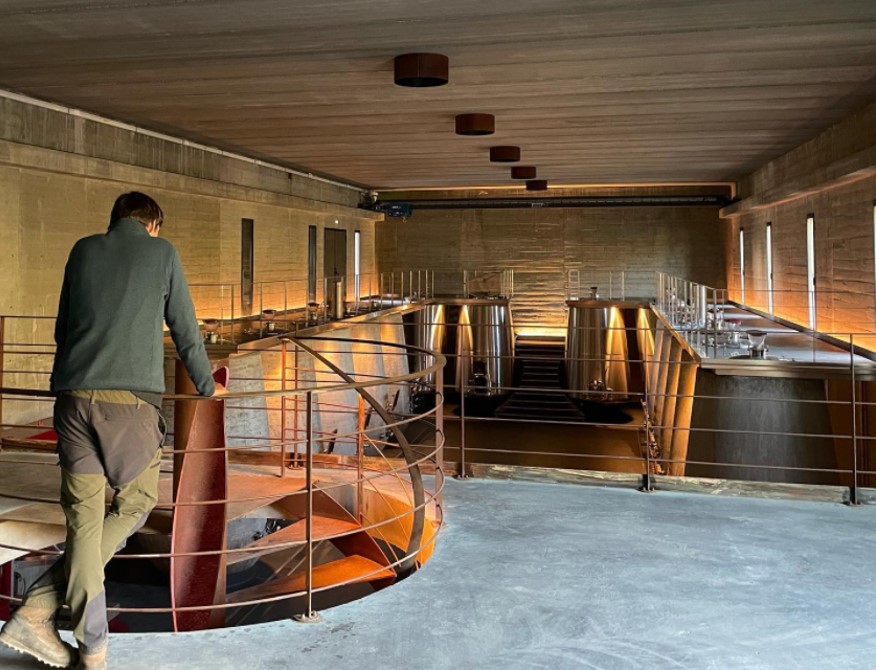 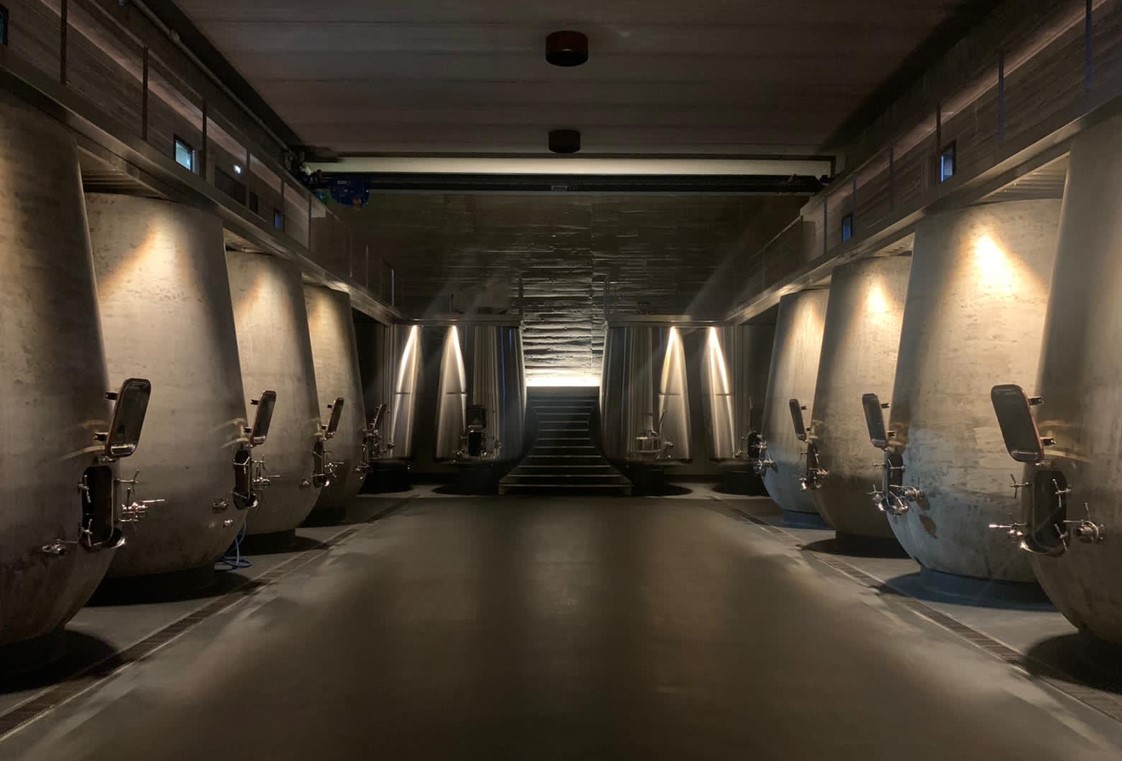 The passion for viticulture was born very early for Paolo, the eldest son of the Suzzoni family, who then decided to take a course at the agricultural school of Borgo.
Supported by his father Antoine, he acquired some lands and managed to settle.
The dream begins. Despite an amateur period for the viticulture of the island, Paul and his father planted their first vines of Niellucciu in 1973 in the municipalities of Lumiu and Montegrosso and vinified their first cuvée three years later.
Etienne, the youngest son, took over the management of the estate in 1986 after studying veterinary medicine in Paris. Passionate about his land and aware of the potential of Calvi’s wines, he invested in land with a view to expanding the surface of the vineyard.
Today the estate has 64 hectares of vineyards, 12 hectares of olive groves and has a livestock of 40 heads grazing on over 30 hectares of meadows and oaks.
In 2016 the family transmission wrote a new chapter of Clos with the arrival of Paul-Antoine, the eldest son of Etienne, who was thus able to vinify the 40th vintage of Clos Culombu.